Set schedules – advancing teams are to follow the set schedules determined by the NBIAA.  If there are Covid or weather issues, teams must notify the NBIAA and an alternate schedule will be considered if required.

a)    Covid issues are arising for many teams and we advise those schools to consult their conference president to assist with possible solutions.

b)    Regional dates will remain status quo.  The NBIAA will review schedules and some games may need to be held on Saturday where required.  Possible options if a team is out due to Covid would be to delay the game, the 3rd place team could advance or the #1 seed may get a bye.  To prepare for the possibility of a team being unable to advance due to Covid, we suggest that the 3rd & 4th place seeding game be played on Sunday. If a team is down to 6 players, the possibility of moving up a player from the Junior team can be reviewed on a case by case basis.

MOTION to allow the sectional non-winning teams to play at a neutral site if they wish no later than March 9th.

MOTION to allow the Final 12 Basketball Championships to be held at TD Station with a revised schedule and no team banquet.

f)     Tournaments at Level 1 will not be permitted.

MOTION to extend the exhibition season for teams who have been eliminated from provincial playoffs until March 10th.

a)     Leagues determine their top two teams per conference no later than February 23rd AM.

The NBIAA will determine all provincial locations if needed, due to the distance of travel involved for those participating teams.

Basketball season – Leagues will need to be creative in determining their top two teams and consultation will be required with each Athletic Director.  Votes on league advancement will follow By-Law Article 8, Section 1.  Exhibition games can be played until March 6th, but league games take precedence.

2021
Mercy Rule - Straight time will be run when there is a 40 point lead in the 4th quarter, but if both coaches agree, they must notify the officials and may play the reminder of the game, to which the final score counts.  When the mercy rule is in effect, there shall be no deliberate pressing or trapping anywhere on the court by either team.  * When the mercy rule is in effect, the clock will be stopped for time outs, as well as for injuries which would be at the discretion of the officials. 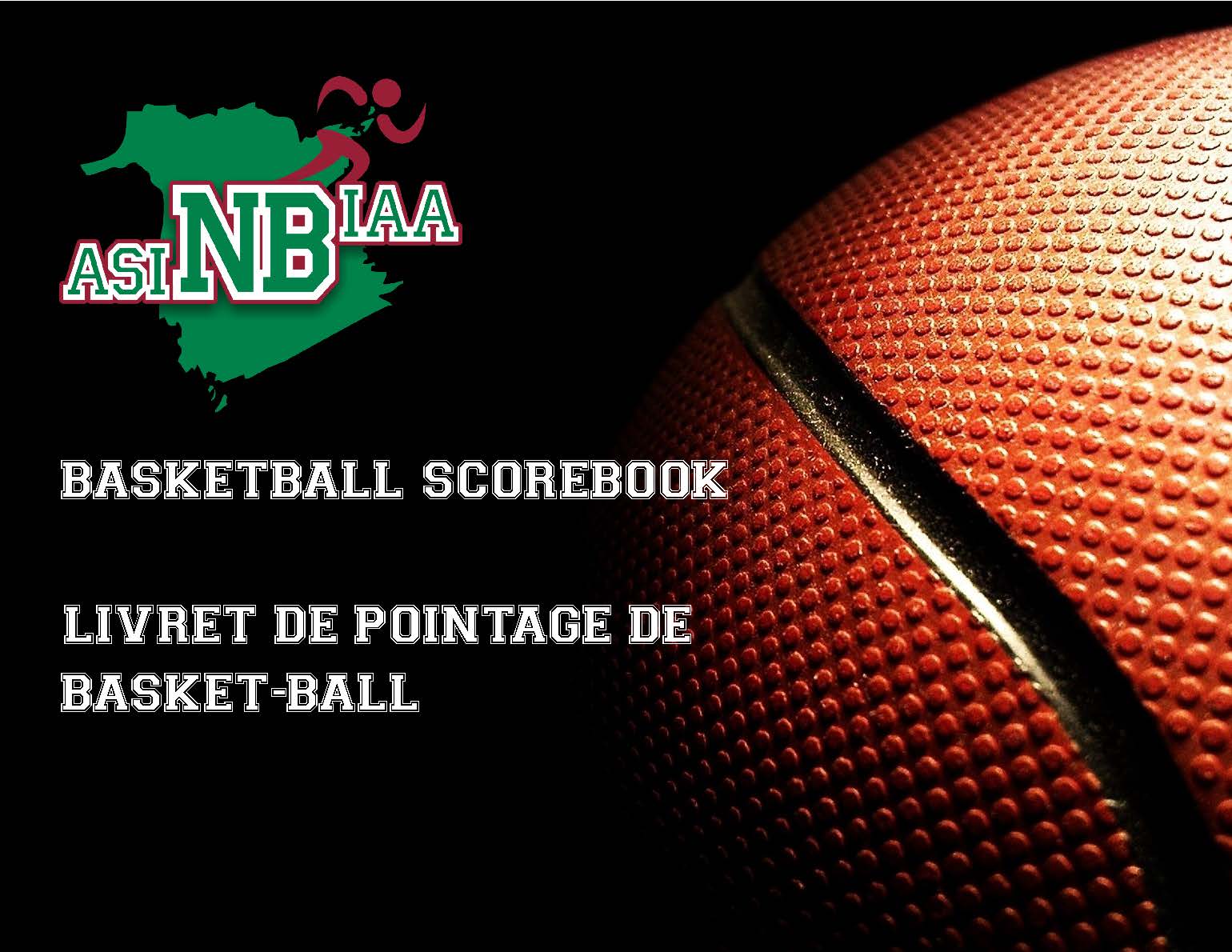 Coaches: Substitutes and coaches should not be standing in front of the scorer’s tables during play. This makes it difficult for the minor officials to follow the play on the floor. When substitutes go to the scorer’s table and ask for a sub,  they must sit or kneel beside the table until the play becomes dead and are allowed to sub. For the coaches, please be reminded that there is a coaches box which starts 5 meters from the center line and officials will ask the coach’s to stay in their coaches box so the minor officials can do their job well.